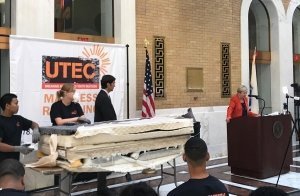 Breaking News! The MassPSC sponsored Mattress Recycling Study Commission Bill has been passed out of the Joint Committee on Environment, Natural Resources and Agriculture and will go to the Joint Rules Committee.  The new bill number is S2388.  This bill (previously S495), was originally sponsored with the support of Senator Donoghue (D-1st Middlesex) and now sponsored by Senator Edward Kennedy (D-1st Middlesex).

The goal of this bill is to create a diverse group of stakeholders tasked with gathering data and researching mattress recycling models from other states.  The bill does not stipulate any new regulations, policies or funding but is meant to be a catalyst toward developing a mattress take-back program similar to those already in existence in Rhode Island and Connecticut.  To introduce the importance of recycling mattresses and the valuable materials in them that can be recycled, during the last session, Senator Donoghue, UTEC (United Teen Equality Center), and MassPSC hosted a live mattress recycling demonstration in the Massachusetts State House (pictured).

Download S2388 – a petition to provide for an investigation and study by a special commission relative to mattress recycling. 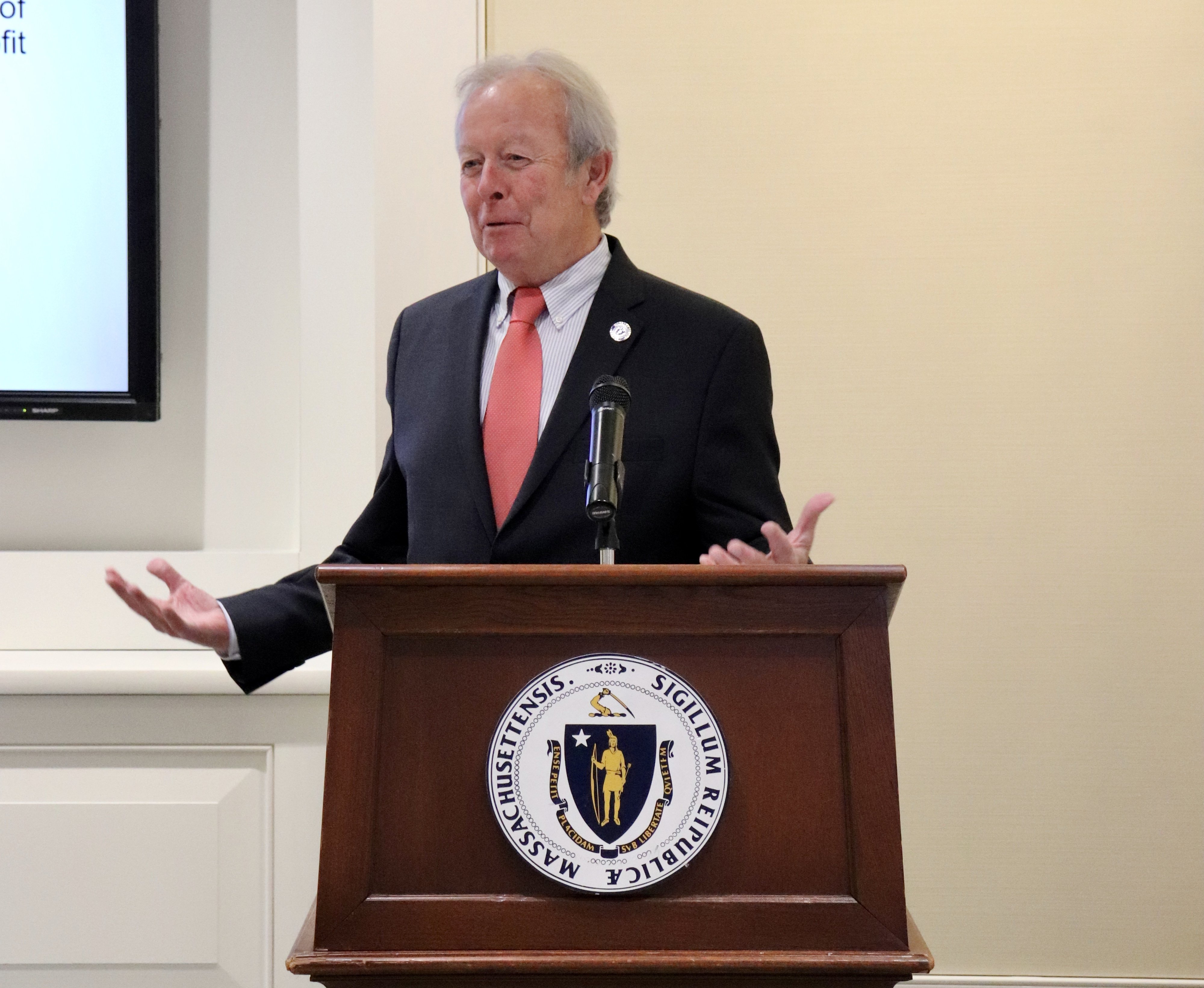 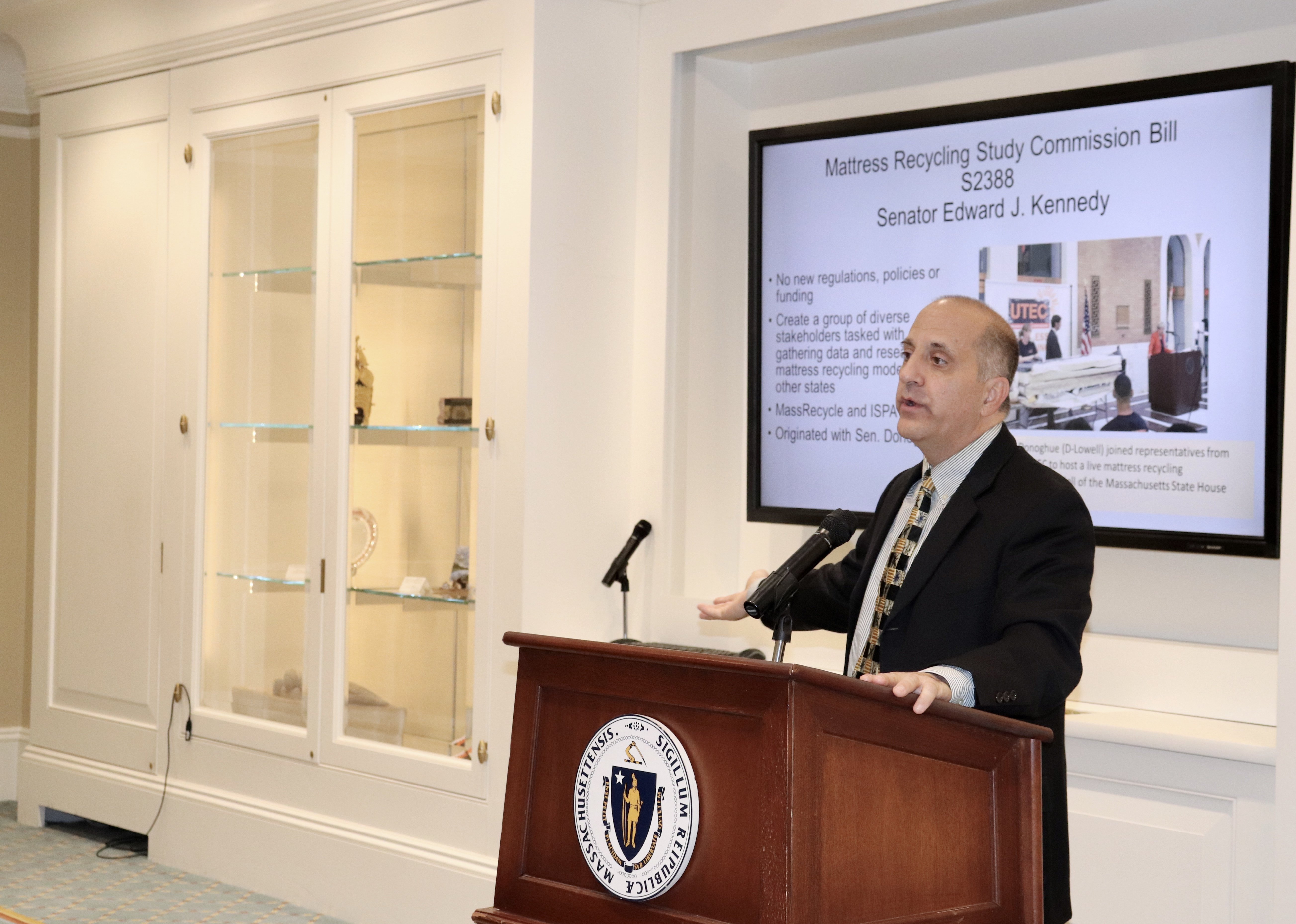 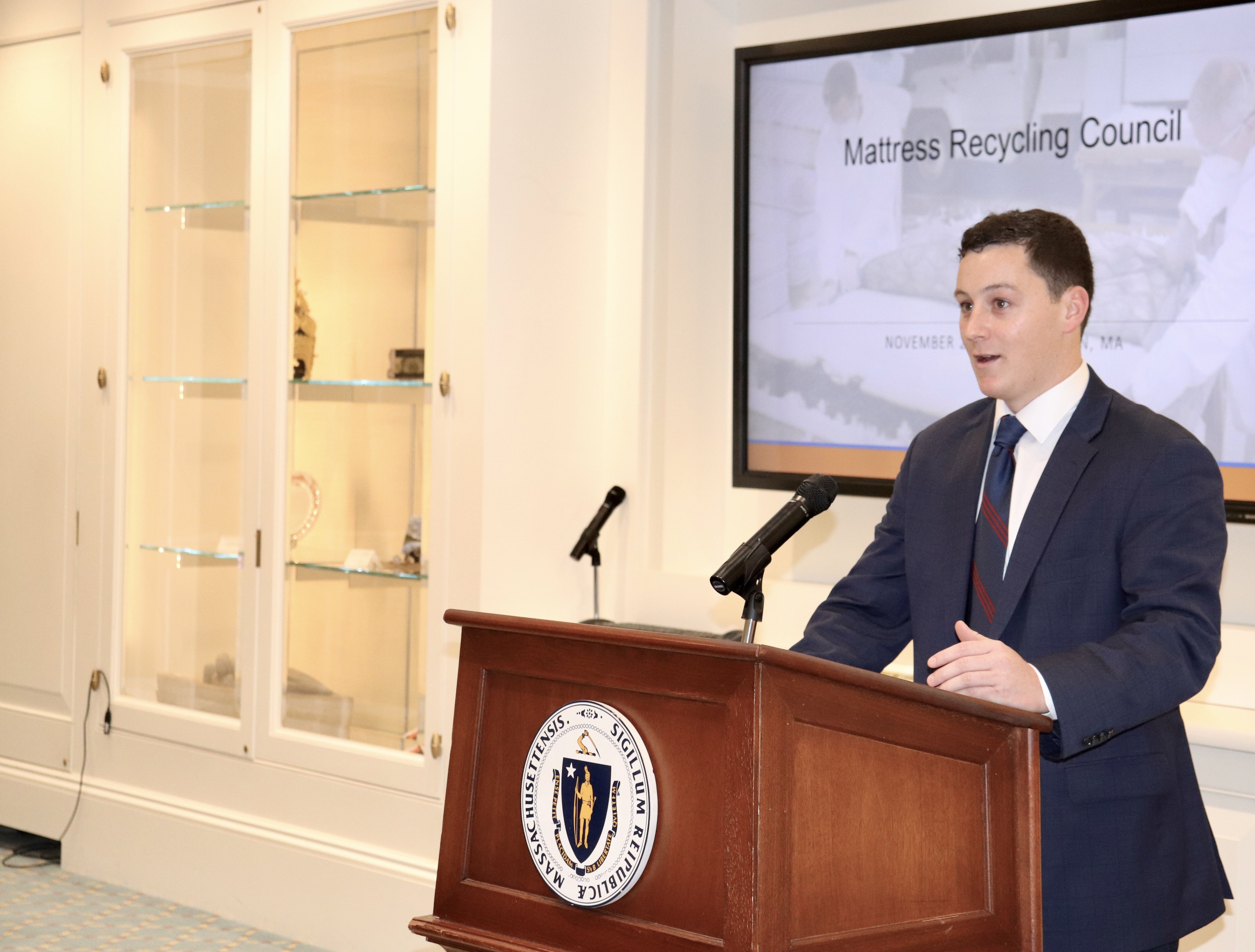 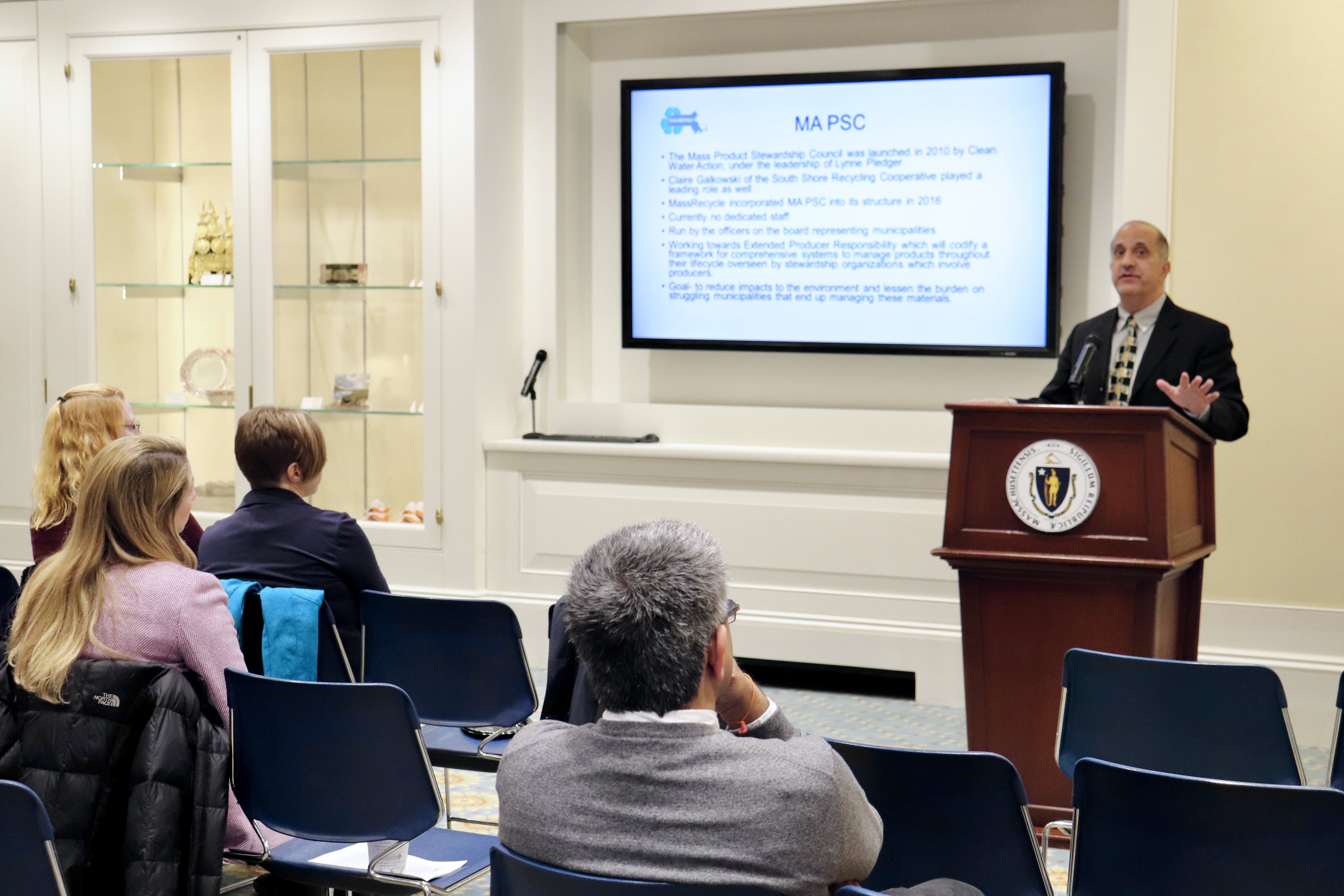 MassPSC has lobbied for paint EPR in the past and continues to do so.  The Legislature came close to passing a bill that promoted paint EPR last session; however, this bill failed in the House Ways and Means committee.  This current bill (H796) sponsored by Representative Haddad (D-5th Bristol) faces opposition from parties who wrongly label EPR as a tax.  However, MassPSC is working closely with ACA and a local paint recycler to continue to advocate for passage of a paint care program this is in place in three surrounding states and which has been very successful.

MassPSC is also following H745 which addresses paper and packaging and encourages you to lend your support.